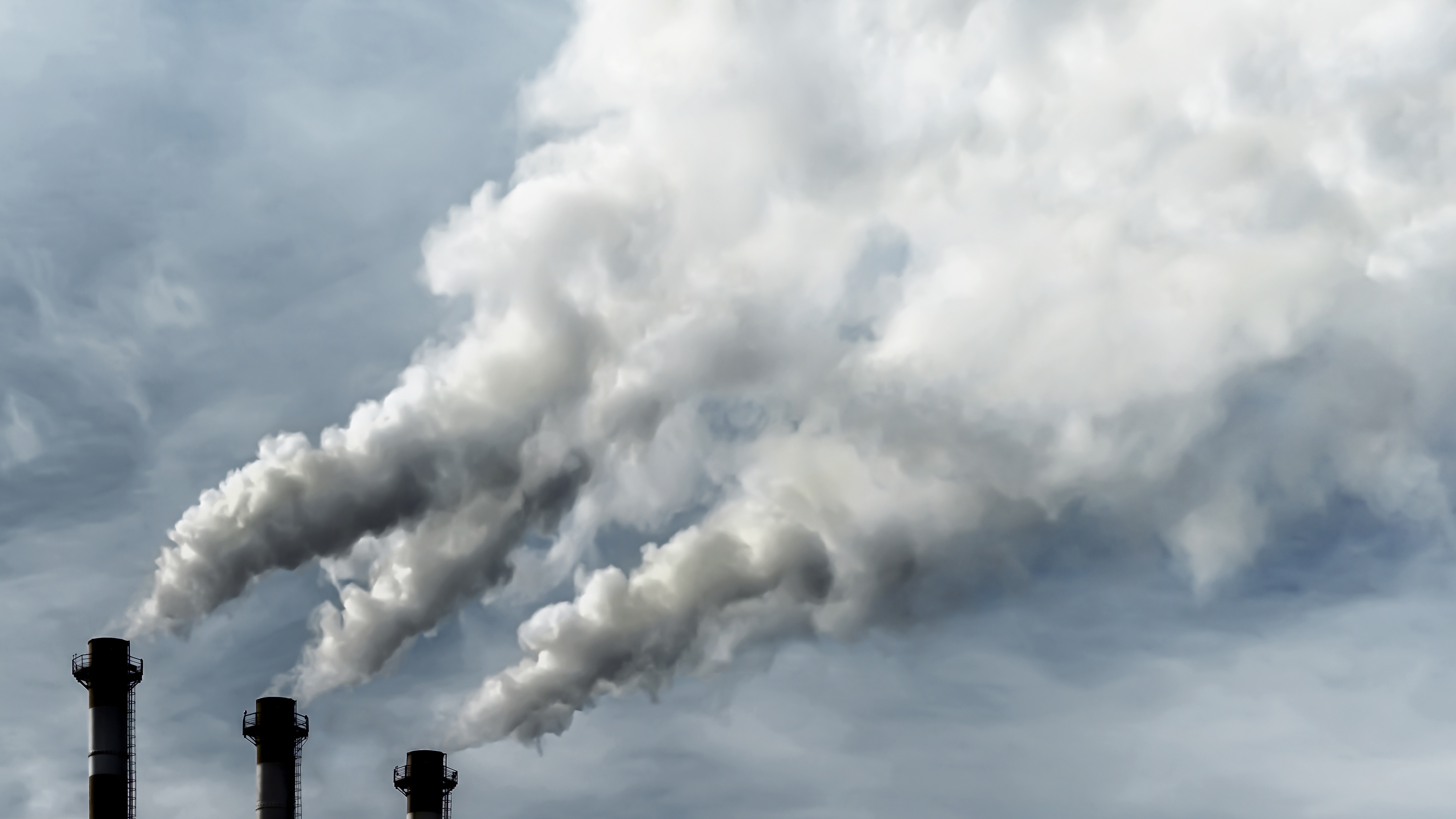 “If you live in Cook County, the air you breath may put your health at risk.”

It’s a simple and direct statement from the American Lung Association’s 2019 State of the Air Report that sums up a dangerous situation we currently face in Chicagoland. The air quality of the city and much of its surrounding area is horrible – and it’s getting worse.

Receiving an “F” grade on ozone, Chicago was also named by the American Lung Association (ALA) as the 18th most polluted city in the United States. “The annual report by the Chicago-based organization tracks Americans’ exposure to dangerous levels of the two most widespread outdoor air pollutants: ozone pollution, also known as smog; and particle pollution, also called soot,” Alex Ruppenthal writes in WTTW. “Both types of pollution can increase the risk of premature death and other health effects such as lung cancer, asthma attacks, cardiovascular damage and developmental and reproductive harm, according to the report.”

There is some good news that can be gleaned from the report, which shows that between 2015-2017, Chicago had its lowest levels of short-term and year-round particle pollution in the 20-year history of the ALA’s study. However, the report also shows a steady rise in dangerous ozone days in the county, while nationwide a decline is occuring. A main contributor to these dangerous ozone days are emissions coming from coal-fired plants and combustion engines in vehicles.

And like so many of the problems that arise from climate change, the consequences won’t be distributed equally. Air pollution and poor air quality often hit densely populated, low-income areas the hardest. “Air pollution affects everybody,” Beth Gardiner, author of Choked: Life and Breath in the Age of Air Pollution, told The Climate Pod. “But it affects some people much more than others.”

We all want to breathe better air and live healthier lives. Though we don’t control all the fuel or coal that’s burned, Chicagoans do have a choice when it comes to where their money goes when they pay their electricity bill. If you’d like to switch to paying for renewable energy sources instead of coal power, without having to pay more than ComEd’s Basic Electricity Rate, learn more here.