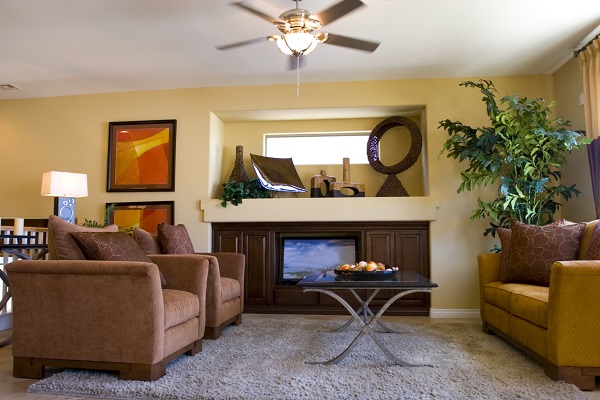 People often misunderstand the energy saving effectiveness of ceiling fans and how to actually improve your comfort in order to avoid unnecessary costs. Don’t do that this summer. Texans are expected to reach record energy demand this year and get hit with price spikes as a result.

For starters, ceiling fans don’t cool air. Instead, they actually heat it. Ceiling fans have motors that spin the blades and like all motors they are not 100 percent efficient. Heat is emitted by the electric coils powering the motor.  To prove the idea that fans actually heat the air, Wired Magazine conducted an experiment where a fan was put in a box.  Using a 40 Watt fan, the temperature inside the box increased at a rate of .01 degrees Celsius per second.

With this in mind, here are some tips to keep cool and costs low with a ceiling fan:

Bottom line: If you are able to set your air conditioner temperature on the recommended 78 degrees and run the fan to keep cool, you will lower your electricity bill. Just don’t think you are lowering the temperature more efficiently.

2 Responses to Do Ceiling Fans Save Energy in the Summer?