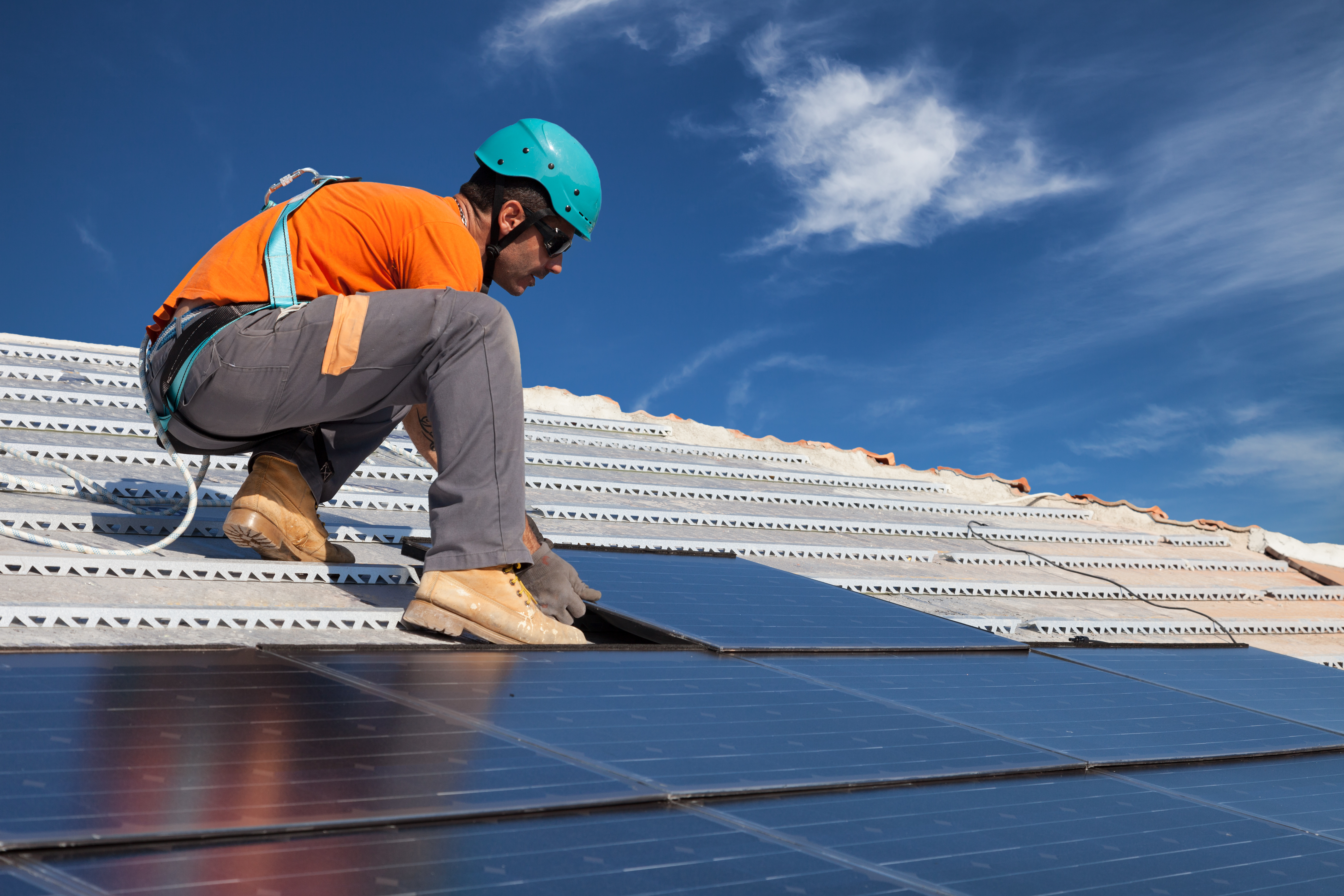 You may have encountered the argument before that major cuts in carbon emissions are only possible through painful personal sacrifice. But if our recent experiment in sheltering-in-place has taught us anything, simple restrictions won’t be sufficient to decarbonize. We stopped driving. We stopped flying. And the short-term impact on carbon emissions has done little to build a sustainable economy for our upcoming recovery years. This isn’t the future of fighting climate change. We must electrify everything instead.

Recent analysis by the climate science group CarbonBrief shows an expected 5.5 percent drop in global CO2 emissions in 2020. The same group notes that in order to hit the goal agreed upon in the Paris Climate Agreement to limit global temperatures from rising more than 1.5 degree Celsius above pre-industrial levels, we need global emissions to drop by about 7.6% every year this decade. Every. Year.

Meanwhile, April 2020 was tied for the hottest April on record. And carbon dioxide concentration in our atmosphere is actually increasing. Why? Record-breaking temperatures led to catastrophic bushfires in Australia earlier this year that released enormous amounts of carbon dioxide. During the pandemic, the ongoing burning of fossil fuels to keep our lights on and commercial transportation running has only added more to the deadly levels of CO2 concentration in our atmosphere. As economic stimulus kicks in around the world, our minor drop in emissions will almost certainly vanish. We’ve seen this before.

It’s impossible to cut carbon emissions sustainably by doing nothing – especially when it comes to fossil fuels. We need to generate more wealth and job opportunities in a more just economy and build a cleaner, more inclusive future that features both economic gains and a healthier environment. When it’s safe to do so, it’s time to transform our electricity and transportation sectors and fuel real, sustainable change. That will take rapidly scaling the number of electric vehicles produced, solar panels installed, and wind turbines constructed in the coming years. Our focus should center on finding both public and private investments to spur the effort. The goal is to revitalize and decarbonize the economy, not stifle it.

Today, we can combat climate change and the current economic downturn simultaneously if we take aggressive measures. To transition the state to 100% renewable energy, tens of thousands of megawatts of new solar and wind energy must be installed. Lawmakers need to continue to expand programs like Illinois Solar For All to empower homeowners and consider new legislation like the Clean Energy Jobs Act to create jobs and stop energy costs from rising. Our state representatives need to imitate the most successful efforts of 2009’s American Recovery and Reinvestment Act that created hundreds of thousands of jobs in clean energy and doubled renewable power generation. Investors should allocate more funds for renewable energy initiatives, as evidence mounts during the current pandemic that prove its value and resiliency as an  investment. Entrepreneurs need to roll out more creative solutions to speed up our renewable energy transition and make it easier and more affordable for average Illinois residents to participate.

Follow the blueprint for success that has already worked. Public and private partnerships in Illinois’ clean energy economy in recent decades has made the sector one of the fastest-growing parts of the state’s economy. But with more than 3,000 renewable energy jobs in Illinois already lost during the COVID-19 pandemic and an estimated drop in new clean energy generation expected in 2020, we are threatened with the possibility of moving backwards. We can’t afford to prevent Illinois from reaping the rewards of a cleaner future and a better economy.

Together, we can quickly replace those jobs lost and create tens of thousands more around Illinois to provide more reliable, higher-paying salaries for both blue-collar workers and C-suite executives. We can help build Illinois’ next fleet of small businesses and scale-up companies that will help us reduce our emissions both now and for decades to come. At home, we can lower our energy costs and make blue skies in Illinois a more regular occurrence.

And it will make our lives better, not worse. We can admit it – the necessary sacrifices we’ve all made in recent months have been painful. Do you really want to lower our carbon footprints? Soon, it’s going to require us to step up and do more.

Congress is Too Old to Care About Climate Change

Hero Power announces Solar Share Program
How Much Money And Energy Do You Save With Smart Powerstrips?