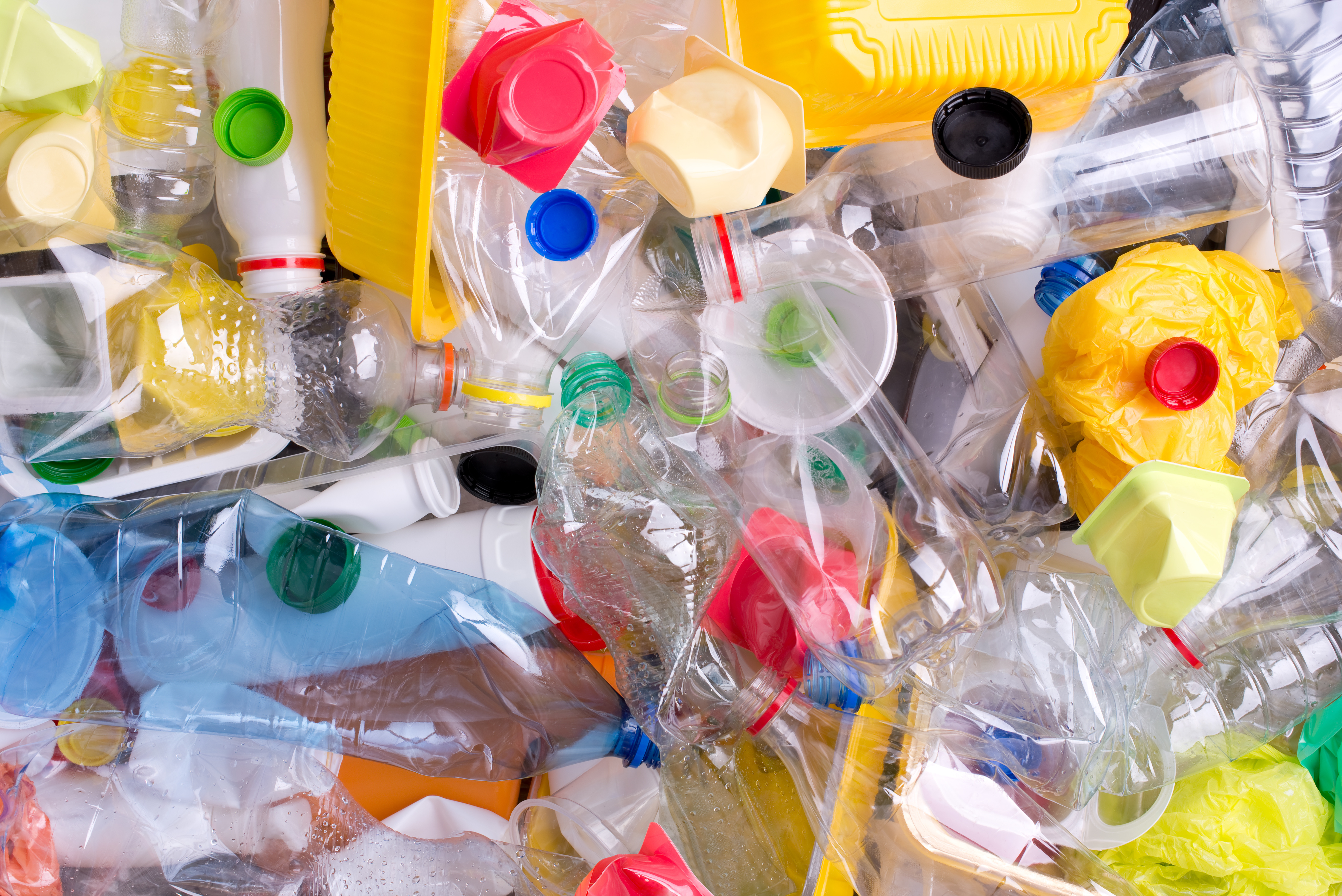 One word: plastics. It’s one of the biggest sources of pollution and in any local environment, it leads to toxins being dumped in the area. But Chicago is one of the worst cities in the world when it comes to recycling. In 2018, less than 9% of total waste in the city was recycled. For comparison, San Francisco and Seattle recycles about 60-80% of total waste generated in the city.

Why is the Windy City lagging so far behind? A major reason is a rule that prevents the recycling of materials if even one item included in the bin contains some food or if any material in the bin is not recyclable. The whole bin is then sent to a landfill. The. Whole. Bin.

These unnecessary restrictions have played a large role in Chicago’s recycling woes. Other cities are more lenient and therefore recycle more. But even as we recycle plastics, it doesn’t stop the demand for the material from being an issue. The biggest problem we face comes with the incredible rise in plastic production and demand in the US.

Plastic is inherently a recycling problem. It can only be recycled a couple of times, because of degradation each time it’s recycled, so it’s best to avoid it altogether if possible. But instead of curbing plastic production, major fossil fuel companies are doubling down on plastic production. ExxonMobil (yep, the company that’s been accused of lying about climate change for 50 years) and Dow have built 17 new plastic plants in the US in the last two years.

Over the last decade, a dramatic amount of natural gas has been found in North America. And natural gas is a key feedstock for plastic. As a result, production of plastic in the US is expected to increase by more than 40 percent by 2028.

So where does all that plastic go? If plastics aren’t recycled, one of two things happens. It is either sent to an incinerator or a landfill. For every ton of plastic incinerated, 1,980 pounds of carbon dioxide is released, and it’s CO2 that’s one of the leading greenhouse gases causing the world’s temperatures to rise. Also, the non-CO2 that’s released when plastic is burned is a mix of carcinogens, neurotoxins, and other contaminants that can cause respiratory problems for the communities that have to breathe in this air.  If plastics aren’t burned and are instead dropped in landfills, over time plastic breaks down, which releases carbon dioxide.

Plastic can never fully decompose. As a result, there’s a ton of microplastic that will find its way into the waterways near landfills and eventually into the oceans, where fish eat the plastic.  Then, we end up eating those fish. A new study from the journal Environmental Science & Technology found that the average American consumes more than 70,000 microplastic particles a year.

So yes, it’s helpful if you do a great job of rinsing your recyclables before throwing them in the recycling bin, but the real problem is the rise in plastic production, and we need to rethink the way we use the material and require companies to package their goods with more sustainable sources in the first place.

Why don’t we recycle right? How to recycle better and get more people involved