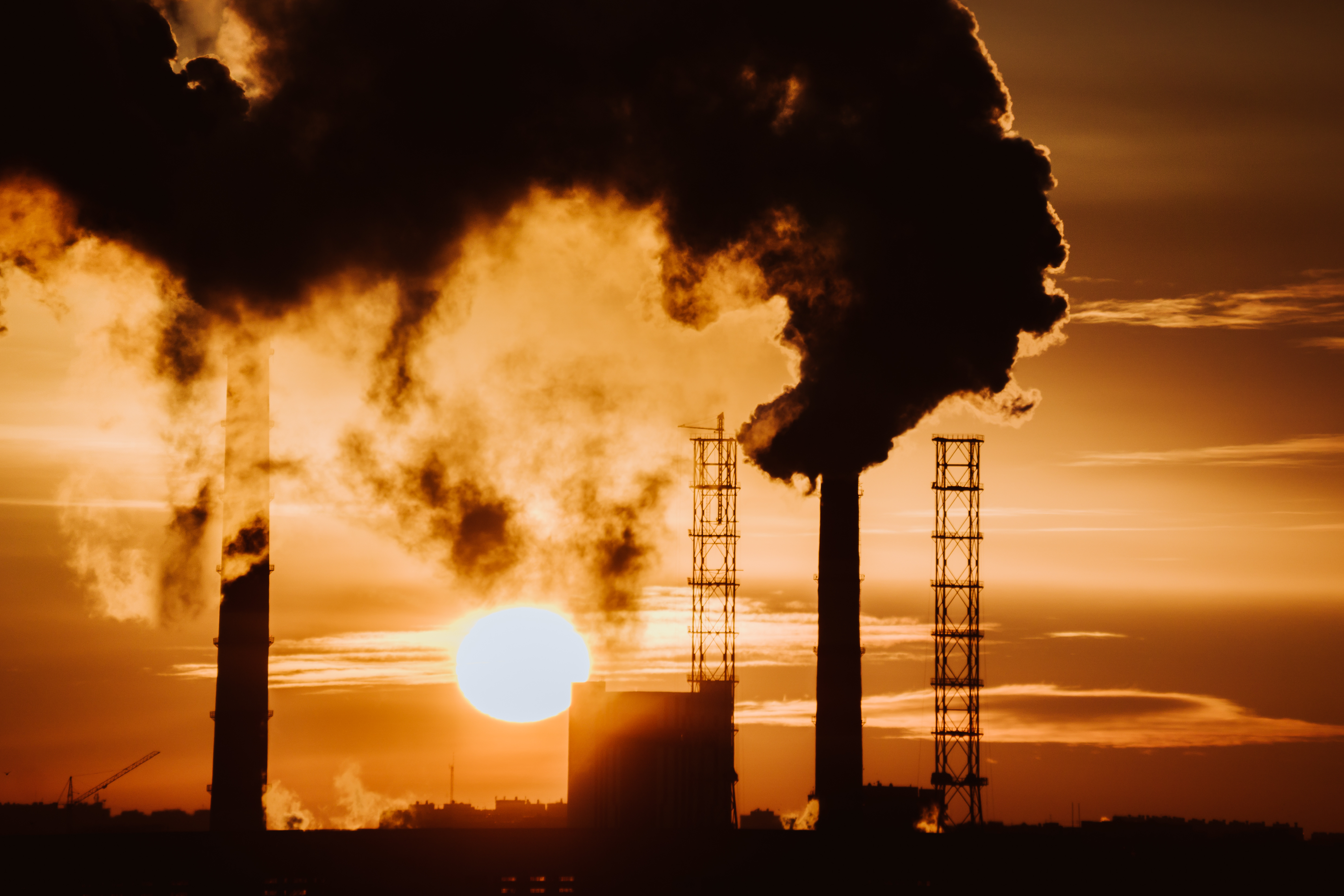 Recently, it was announced that regulations put in place to reduce methane emissions are about to be rolled back. Here’s why that’s a terrible thing.

What’s clear, odorless, traps 28 times more heat than CO2 over a 100-year span, and can literally set ice on fire? Methane. It’s one nasty greenhouse gas and unfortunately a new proposal from the EPA last month threatens to allow more it to be unleashed into our atmosphere.

Compared to carbon dioxide, we’ve often overlooked methane as a crippling climate change problem because it doesn’t hang around in the atmosphere as long. However, in the first two decades after its emission, methane is actually “84 times more potent,” according to the Environmental Defense Fund.

And humans are the main culprit when it comes to causing our methane problem. According to Popular Science, 60 percent of methane emissions are human-caused and, unsurprisingly, oil and gas operations make up the majority of industrial emissions. In 2016, the EPA recognized this issue and implemented its first national rule to help reduce methane emissions from leaks in natural gas productions. These valuable regulations included setting emission limits, implementing requirements for new technologies to prevent leaks, and establishing rules for gas companies to check for leaks and make repairs if needed.

On August 29, it was announced that the EPA plans to reverse course and rollback these regulations. This move could also put into question the agency’s ability to regulate methane emissions at all.

Why methane is an issue in natural gas production 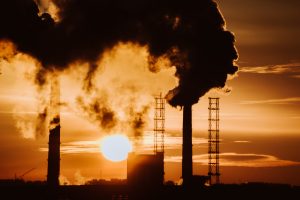 Natural gas is extracted from the ground. Once extracted, it travels through an elaborately constructed infrastructure which, according to The Minneapolis Post, “includes a million miles of pipes and millions of valves, fittings, tanks, compressors and other components that operate 24 hours per day, 7 days per week, to deliver natural gas to your home. In all, “natural gas can travel over 1,000 miles from the well to end use.” This process allows a great deal of opportunity for methane leaks to occur.

Proponents of natural gas have long touted its relative environmental benefits of this fossil fuel compared to its competitor: coal-powered plants. Removing these regulations threaten to invalidate that argument altogether. Picking natural gas only offers climate benefits if methane leaks are minimal. Leaks need to be at a rate of less than 3% or we’re just better off burning coal. With the 2016 regulations in place, current industry estimates report a 2.3% rate of methane leaks under the 2016 regulations. This tiny margin makes natural gas slightly more preferable to burning coal at the moment. That could soon change.

Though many may argue whether there are any environmental benefits to natural gas at all, it’s unlikely any climate-conscious consumer can make a case for it when more methane emissions are likely to occur. “Natural gas has been seen for so long as a bridge fuel from coal and I think people are starting to realize it’s not the end at all,” Katherine Hamilton of 38 North Solutions said. “In fact, it may be a bridge to an island that doesn’t go anywhere.” And as Yessenia Funnes of Earther told me on The Climate Pod, we face a great deal of consequences if we keep facilities from updating their infrastructure and allow more methane and other pollutants to enter the atmosphere. The bottom line: climate change will get worse, your air quality will be damaged, and those living closest to natural gas production will be exposed to more dangerous pollution.

How to Measure, Reduce and Offset Your Carbon Footprint