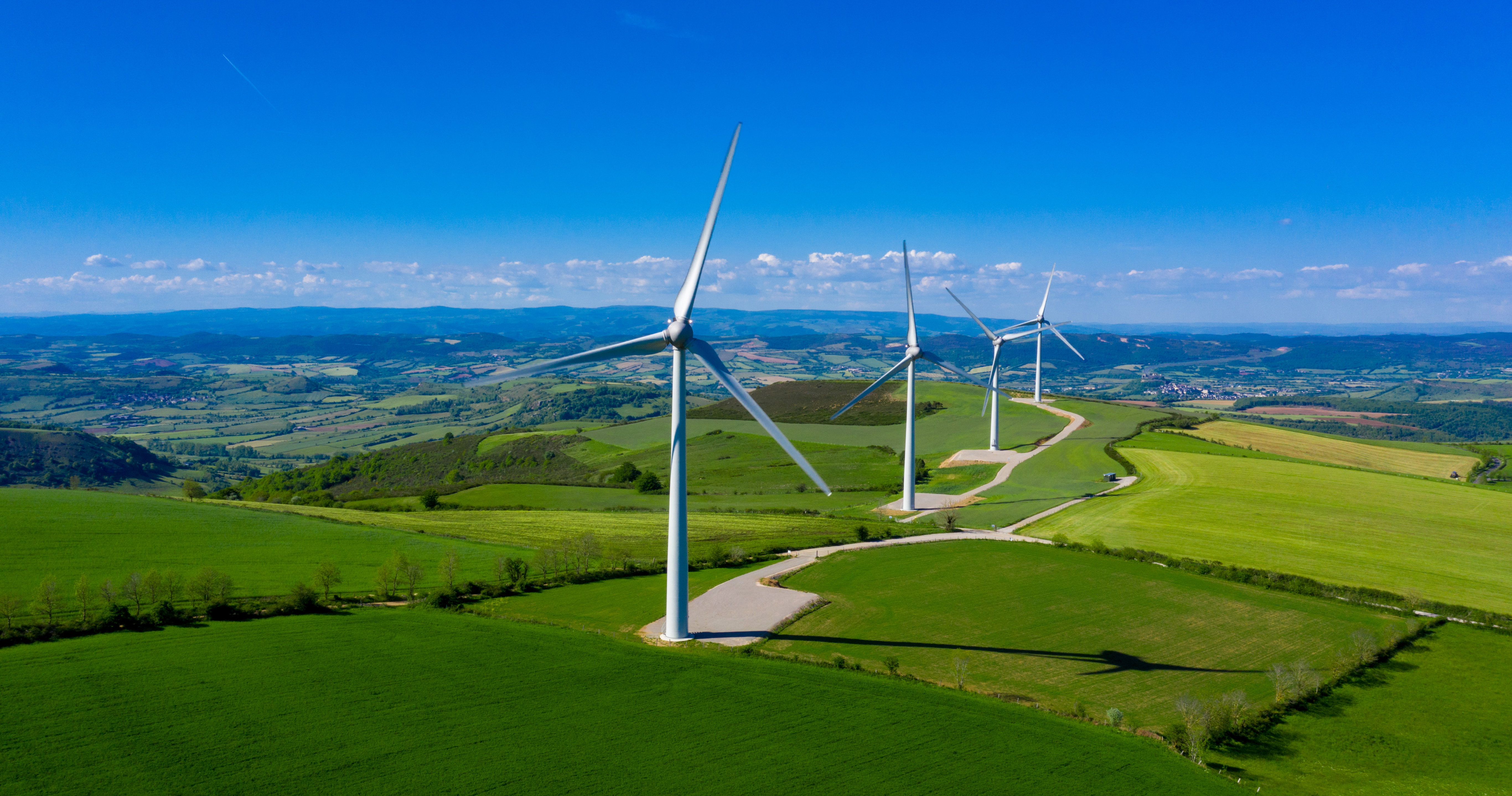 More Americans are choosing to pay for renewable sources for their electricity than ever. What’s driving this fast-growing trend?

Recent polling shows most Americans are growing increasingly concerned about climate change. Many wish to reduce their carbon footprint now, but are unsure of the best steps to take to make the biggest impact. Also, few have the time to investigate the best options or the money to make financial sacrifices now to go green.

That’s why millions of Americans are making the switch to a clean electricity supplier. It’s easy, quick, and, with the right company, affordable.

And here’s how it works: when a source of renewable energy, like a wind or solar farm, generates 1,000 kWh of electricity, a Renewable Energy Certificate (REC) is issued. “Each certificate represents a given amount of electricity that’s been generated from renewable sources,” Eduardo Garcia writes in The New York Times. “When energy companies produce that power, they get certificates they can sell to consumers.”

By switching to a renewable electricity supplier, RECs will be purchased on your behalf. As a result, you can match 100% of  your home’s electricity consumption with RECs just by switching to a clean power supplier. Your money helps support renewables like wind and solar generators instead of fossil fuels. Because it’s impossible for renewable generators to send clean electrons directly to your home through the power grid, buying RECs is the best way for consumers to support renewable energy efforts and help these companies invest in growing the industry.

That’s why – as Garcia notes in The New York Times – the World Resources Institute, Environmental Protection Agency, and the Union of Concerned Scientists have all endorsed RECs as a great way to help the renewable energy industry. It also likely comes as no surprise that as a result, the industry has grown more than 250% since 2010.

“Those supply deals generally cost a bit more than a traditional utility bill,” Garcia writes. “Prices vary, but the average household should expect to pay a few dollars more each month.”

It’s true that RECs represent a premium electricity source. But at Hero Power, we believe that passing those costs on to consumers isn’t the best way forward to make this option available to more households and drive more growth in the renewable energy industry. That’s why we only charge the same rate as ComEd’s Basic Electric Service rate for access to premium electricity.

A great way to act on climate change now

The reality is we don’t always have readily available options on hand to make big impacts on the fight against climate change now. Why are so many people switching to clean power? Because they care about their own future, the future of their children and grandchildren, and the long-term health of their communities. Offsetting your home’s electricity consumption is a big step and, fortunately, one that can be done quickly and without costing you more. This is how we each individually can do something now.